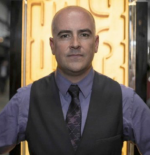 Steve Brown is an energetic speaker, author, strategist, and advisor with more than 30 years of experience in high tech. He is the former futurist and chief evangelist at Intel Corporation. In this exciting talk, Steve will present a fast-paced, fun exploration of what it will mean to “Go digital” in the next decade. The audience will explore examples from a wide range of industries and understand the operational and technology strategies that will be available to them in the near future. Steve will also bring some examples of how technology is already being used to reshape the public safety sector. Every organization needs to write the next chapter of their digital transformation strategy—this talk may be your first step on that important journey! 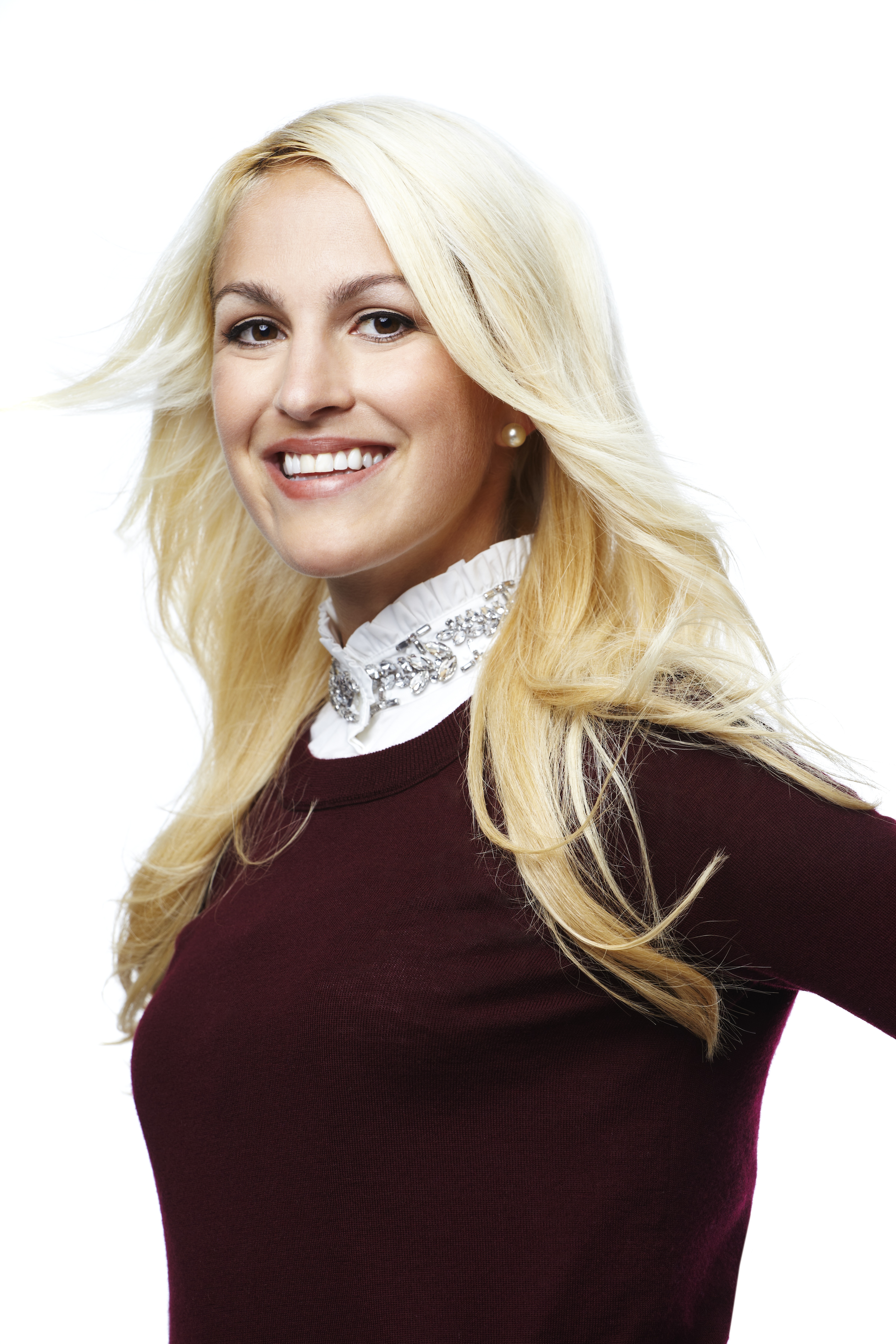 On Dec. 14, 2012, in the first classroom of Sandy Hook Elementary School, first grade teacher Kaitlin Roig-DeBellis endured unimaginable tragedy. This heroic teacher is credited with saving the lives of all 15 of her students by acting quickly to lock them in a small bathroom when she heard the sounds of gunfire. Since that fateful day, Kaitlin has created impactful, positive change in the world. She shares her story and the tenets of her book, ‘Choosing Hope: Overcoming Life’s Darkest Hours,’ both at home and abroad. 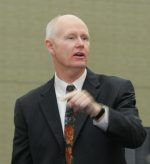 Dr. Kevin Gilmartin is a behavioral scientist specializing in law enforcement-related issues. He is a principal and co-founder of Gilmartin, Harris, and Associates, a behavioral sciences / management consulting company specializing in law enforcement / public safety consultation. In this informative talk, Dr. Gilmartin will review the short- and long-term effects on law enforcement officers — both personally and professionally. The audience will learn about preventative strategies designed to permit public safety professionals to continue functioning effectively and ethically without “burning-out” and without resorting to emotional isolation from friends and colleagues. 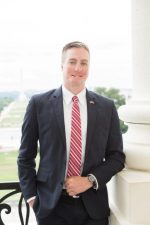 Aaron Mankin For Such a Time As This, The Time Is Now: The Golden Hour Leader | Speaker Survey

Marine Corporal Aaron Mankin enlisted in 2003 as a Combat Correspondent. On May 11, 2005, he was wounded when the 26-ton amphibious assault vehicle he was traveling in struck an IED. During the attack, six Marines gave their lives and Cpl. Mankin suffered 3rd degree burns over 30% of his body which disfigured his face, arms, and hands. Two years later, he became the first patient at UCLA’s Operation Mend, a nonprofit organization that offers reconstructive surgeries to veterans and mental health support. Throughout his recovery, he has supported and served as a spokesperson for Operation Mend, the Intrepid Fallen Heroes Fund, Injured Marine Semper Fi Fund, and the Iraq and Afghanistan Veterans of America. Don’t miss the opportunity to hear Cpl. Mankin’s inspiring story of hope and leadership. 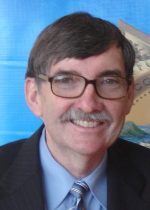 Gordon Graham Ethical Decision Making | Speaker Survey
Gordon Graham is a 33-year veteran of California Law Enforcement. His education as a risk manager and experience as a practicing attorney, coupled with his law enforcement background, has enabled him to become a leading professional speaker in multiple disciplines for both private and public sector organizations. As you will learn, many people have never been taught how to make a decision or learned what needs to be considered in the decision making process. In this presentation, he will cover his 10-step process, GRIDM (Graham’s Rules for Improving Decision Making), to demonstrate a technique to make better, ethical decisions. 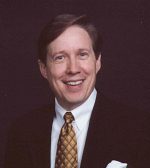